How do women drive change in Kenya? 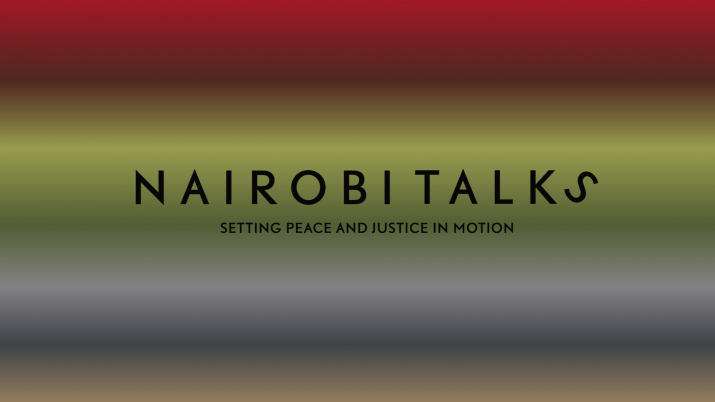 This International women day, we will focus on the vital role of women in pushing for positive reforms in Kenya whether it be in business, gender rights and disability activism. Three female changemakers will join our equally impressive host in giving voice to the triumphs and challenges of being a female change maker in East Africa’s most vibrant economy.

The event will serve as a forerunner to the launch of Africa Talks In The Hague later in the evening. The Nairobi edition of Africa Talks will be streamed live on Hague Talk’s social media pages. The event in Nairobi will be attended by dignitaries from both the local and foreign embassies as well as Kenyan civil society actors.

Our aim is also to ensure that the venue is packed to the brim with young female leaders from different fields, professionals and university students. Inspiration on this debut edition of Africa Talks is drawn from the 2019 International Women’s day theme #Balance for Better celebrating how African Women are pushing towards achieving a more gender-balanced world in Africa.

Moderator Muthoni Gitau is a digital content creator in Nairobi Kenya. She has worked in the creative industry since 2010 as a scriptwriter, poet and actor. She has been a freelance writer since 2009 and started a lifestyle blog in 2013. In 2017, she rediscovered her love for film and has been growing as a respected film critic. She has diversified her blogging into food, film and lifestyle where she was nominated as the Best Food Blogger at the 2018 BAKE Awards. When she’s not on her blog, you’ll find her on YouTube sharing DIY (Do It Yourself) tutorials. She currently resides in Nairobi with her husband and their three cats

This edition is powered and organized by PAWA254. 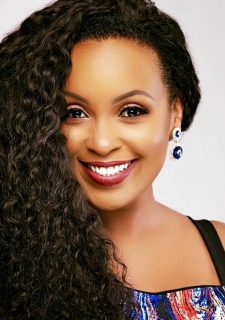 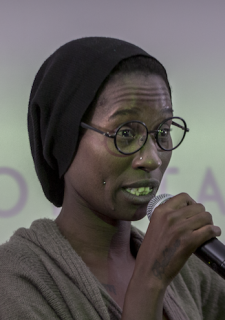 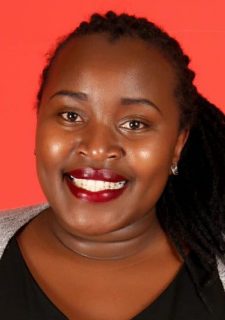 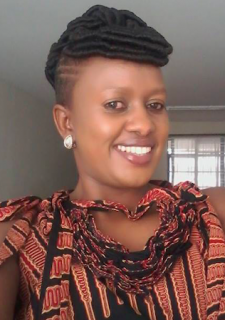