IN THE ROOM WHERE IT HAPPENS: A CONVERSATION WITH MARK RUTTE AND JUSTIN TRUDEAU

Amir Maniee is a translator and blogger, forced to leave his native Iran due to his religious and political beliefs. A true bibliophile and former academic, Amir is enrolled at Leiden University’s IncLUsion program, and is a passionate believer in rationality and free-thinking. Amir provides his own personal perspective as an emigré on the importance of these beliefs in the foundations of European identity.

More speakers will be announced soon.

Register for for the live event. 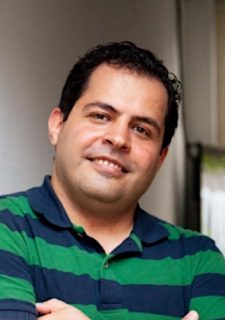