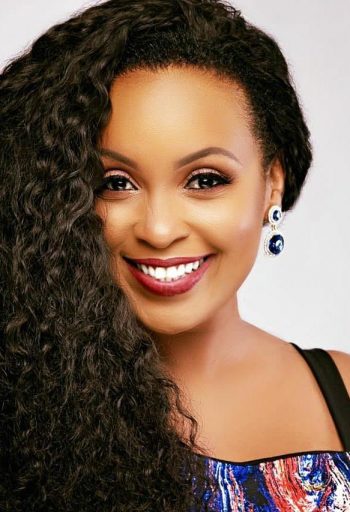 The one place where we are all equal is online.

Sheila Mwanyigha would like to chart her journey as a performing artist and media professional in Kenya. She wants to educate young women about the challenges and triumphs that await them if they choose to pursue the same path she did.

Her current work with Rembesha Kenya entails giving unsung Kenyan heroes a platform to get their story out. Her own personal story illustrates the power of how one opportunity can open more doors. Sheila would like to pay back in kind the success that she have been blessed with from an early age.

Sheila Mwanyighais an accomplished Media Professional with more than 15 years’ experience in radio, television and print, as well as an award winning performing artist. Sheila holds an MA in Medical Sociology from the University of Nairobi, and is a published scholar in the International Journal of Social Sciences. Sheila served as the host of Tusker Project Fame, a live African music reality show for five years to audiences in six East African countries. She has also worked as a television morning breakfast show host. Sheila is currently the host and producer, of Sheila Lives Out Loud, an online chat show on YouTube and her social media channels, that encourages viewers to Live, Love and Grow.