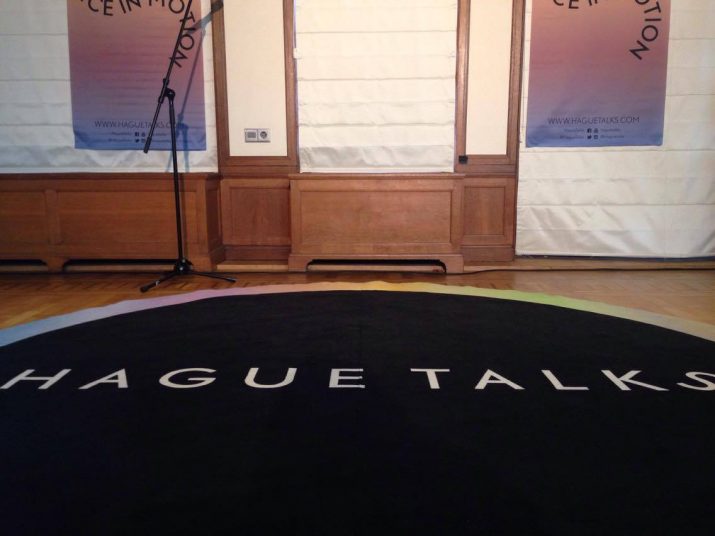 What are the contributions of today’s generation when it comes to setting peace and justice in motion? Why is this generation so important to the achievements of the UN Sustainable Development Goals? During this HagueTalks, on 5 September from 10.00 -11.30, four very special speakers, His Excellency Zeid Ra’ad Al Hussein, actrice Sharon Stone, Nobel Peace Prize Nominee Victor Ochen and Europol director Dr. Rob Wainwright, will share their vision and personal story with you. What is driving them to dedicate their life to a better world? How do they see the role of Youth?

Reflections of cyber psychologist Dr. Mary Aiken.
The Talks will be followed by a dialogue between the speakers and the audience.

Be inspired and share your ideas. Where ever you are in the world, if you cannot attend in person do to send in questions online, throuh Facebook or Twitter. The event will be live streamed and can be watched on the website of HagueTalks.

Special Performance
Emmanuel Jal was born into the life of a child soldier on an unknown date in the early 1980s in the war-torn region of Southern Sudan. Through unbelievable struggles, Emmanuel managed to survive and go on to emerge as a recording artist, achieving worldwide acclaim for his unique style of hip hop with its message of peace and reconciliation born out of his personal experiences.

Be part of a unique experience when Emmanuel will conclude by sharing his thoughts and perform for us.

About the Speakers
His Excellency Zeid Ra’ad Al Hussein from Jordan is the current United Nations High Commissioner for Human Rights. He played a central role in the establishment of the International Criminal Court, and was elected the first president of the Assembly of State Parties of the International Criminal Court.
Sharon Stone nominated for an Academy Award for Best Actress and winner of a Golden Globe is also a peace activist winning several peace prizes,
Victor Ochen is United Nations Global Ambassador for Peace and Justice (SDG 16) and Nobel Peace Prize Nominee,
Rob Wainwright, director of Europol, a European organisation that handles cross border cases such as drugs smuggling, human trafficking, cybercrime, Euro counterfeiting, money laundering and terrorism.

Moderated by Janet Anderson – a journalist specialised in peace, justice and accountability issues, based in The Hague.

This HagueTalks has been organized in co-operation with Hague Peace, Justice and Security Foundation 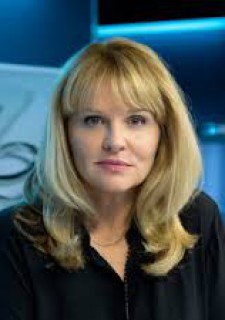 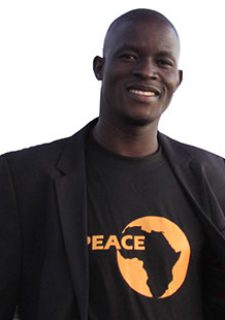 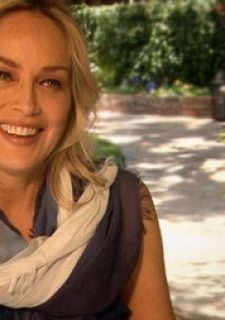