HagueTalks joins the Night of Conflict

During this special edition HagueTalks joins the Night of Conflict. During this event we look back at the most important peace and security issues of 2018 and we dive into the complex world of conflict management and international security. You will get insights from high officials and diplomats, but also from biologists, philosophers, theater makers, soldiers and people from conflict countries.
HagueTalks facilitates personal stories from people who have experienced conflict first hand, and work for peace and justice. You will hear concrete experiences and insighs, and what the decisions f.e. at the UN Security Council really mean on the ground. Join the dialogue!

About the Night of Conflict

The Night of Conflict is organized by Humanity House, The Ministry of Foreign Affairs of the Netherlands, Institute Clingendael, the National Theatre and HagueTalks. It is held in the Theater aan het Spui. There will be programs in Dutch, but also in English! Go to the website for more information and to get your ticket. 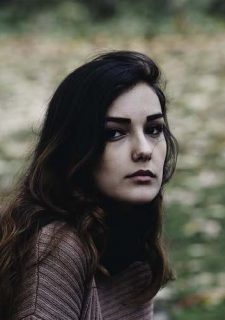 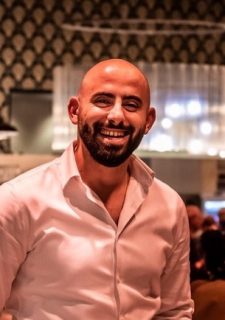 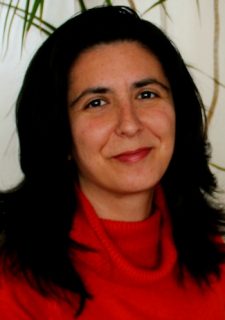 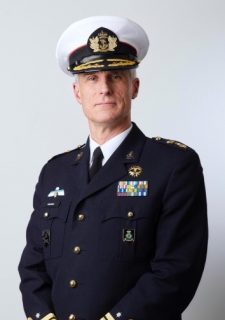