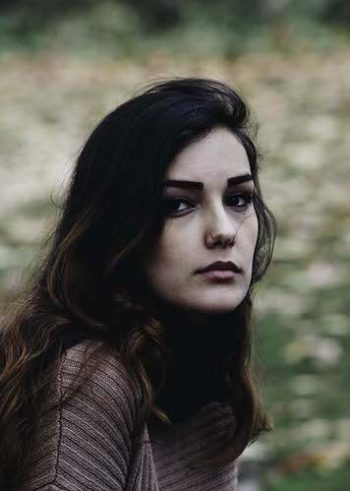 Fake being strong: stand with the female superheroes of Yemen.

She will talk about women and war in Yemen, and the five lessons she has learned. She will share her story documenting women’ lives during the war in Yemen. Through the power of storytelling and images, Thana presents insightful details on her personal encounters with the conflict, displacement, women resilience and the challenges they face during the war.

Thana Faroq is a Yemeni documentary photographer and storyteller, based in The Hague Netherlands. In 2016 she was awarded Break the Silence-scholarship to pursue an M.A. in Documentary Photography and Photojournalism at the University of Westminster in London. Her work aims to achieve a personal reportage that negotiates themes of memory, boundaries, and violence. She focuses on collaborative storytelling projects to tell personal anecdotes of displacement and migration. Previously, Thana worked with various international NGOs in Yemen to tell stories of displacement women and children in Yemen, portraying the suffering and highlighting on the forgotten crisis there. Her work appeared in several publications among them, Aljazeera, World Press Photo, BBC, Huffington Post, CNN and others. Currently Thana is a fellow artist the One Society Foundation NY.