How to make voices heard?

It has been over 70 years since the Universal Declaration of Human Rights was adopted. Still, many people around the world experience how much basic Human Rights are under pressure on a daily basis. Inequality, discrimination, absence of freedom of speech, religion, press… Surely, there is so much work to do to get human rights accepted, enforced, spread. However, sometimes all we need is to make voices heard and join the action.

Listen to the ideas and actions of three inspiring Human Rights defenders. Be inspired and join the dialogue.

What can YOU do, to make a difference? How can YOU raise your voice and be heard? How can YOUR actions make human rights a bigger part of our global conversations and actions today?

Event’s moderator Ludmila Andrade is the Network Coordinator at the United Network of Young Peacebuilders. She has worked on the Youth, Peace and Security agenda for four years, supporting the inclusion and meaningful participation of young people in peacebuilding.

Event is co-organised by RVO and Museon. Register for your free seat. 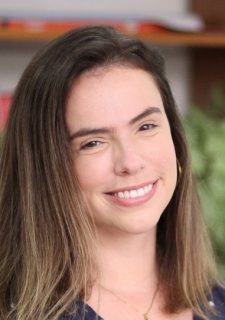 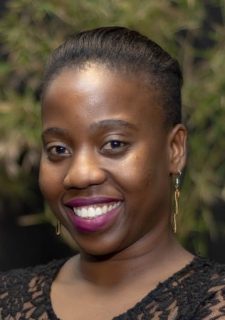 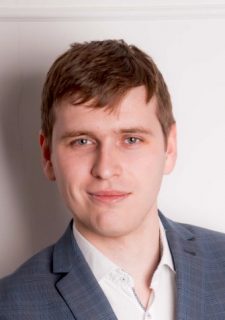 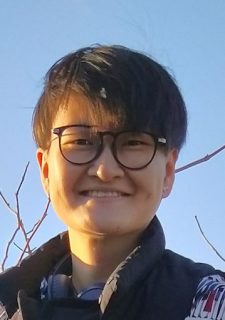