On the International Day for the Right to the Truth Concerning Gross Human Rights Violations and for the Dignity of Victims, this HagueTalks event will focus on the role of local governments in peacebuilding, specifically their added and unique value and where the challenges lie for them.

The role of local governments in peacebuilding is underexposed and often overshadowed by (inter)national initiatives, whilst local and context specific peace initiatives can be very successful and can have strong legitimacy when led by local governments. This HagueTalks event will take a closer look at  the role that local governments and its leaders can play in ensuring sustainable and peaceful development in their communities. Because the consequences of any violent conflict often manifest themselves on a local scale, a local level approach is vital. This provides an opportunity for governments at local level to contribute to preventing conflicts, building bridges and dialogue after conflict and promoting a peaceful environment.

Opening of the event is done by Mayor of The Hague (Netherlands), Mr. Jan van Zanen.

Moderator of this event is Hajar Yagkoubi. As a former UN Youth Representative, Hajar brings the UN closer to young people and young people closer to the UN.

Event is co-organised by VNG/ UCLG Peace Prize, Museon, the Netherlands Ministry of Foreign Affairs and Municipality The Hague. 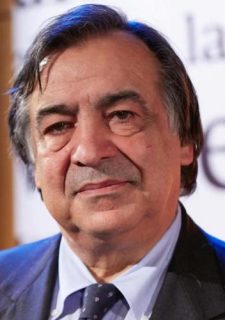 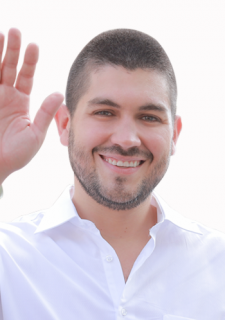 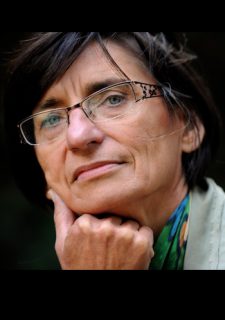 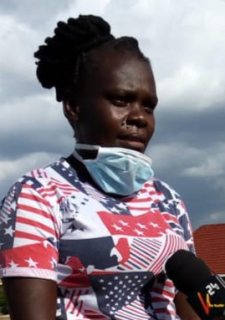