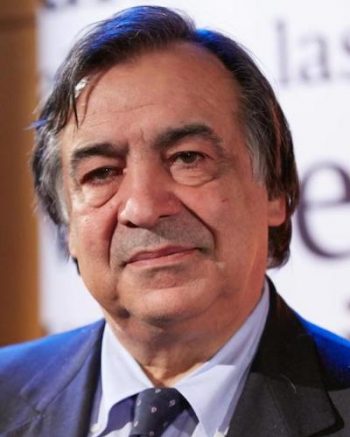 Leoluca Orlando, mayor of Palermo, is known for his fierce opposition to the Sicilian mafia during his mayoralty in the 1980s. Today he is known as a defender of migrants’ rights and is trying to persuade the EU to allow free movement of migrants by offering Palermo as a blueprint for other cities trying to integrate migrant populations. Whenever a ship carrying rescued migrants enters the port of Palermo, the mayor goes up to them to greet them. “Welcome,” he says to them. “The worst is over. You are now citizens of Palermo.”