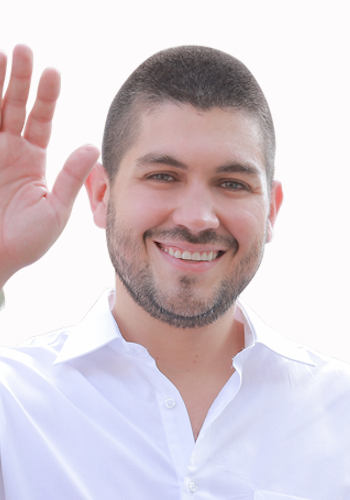 Óscar Escobar, Mayor of the City of Palmira in Colombia will share how the city’s authorities are working together to counter violence. Ranked as one of the most dangerous cities in the world in the past, the local authorities in Palmira have developed creative and effective initiatives to curb the violence, and the city has joined the Peace in Our Cities campaign. In the past Mr Escobar, the youngest Mayor of Palmira to date, has worked for Senator Clauda López as an economic advisor. In addition, he is the co-author of the book “Goodbye to the FARC! And now what?”.