Lgbti- and gender rights: Is there worldwide progress?

This year the Universal Declaration of Human Rights exists 70 years. During this HagueTalks we ask eight frontline LGBTI and gender rights defenders from around the world: Are we moving forwards or backwards?

The right to same-sex marriage is spreading round the world. At long last, transgender rights are being taken seriously. From the Hollywood Hills to the streets of Delhi, people are saying no to harassment and gender-based violence. But… is this the whole story? At the same time, in Chechnya, gay men are being rounded up and brutalized. Across swathes of the world, for women, simply walking in public brings a constant threat of harassment and attack. The progress we’ve made on LGBTI and gender rights is meeting with a worldwide backlash.

Due to security considerations, not all speakers are announced online.

Join the discussion and stay updated via our facebook event. 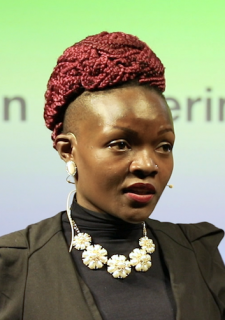 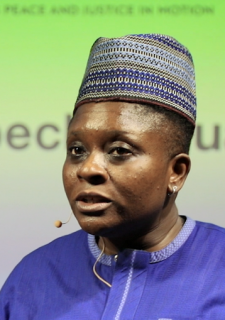 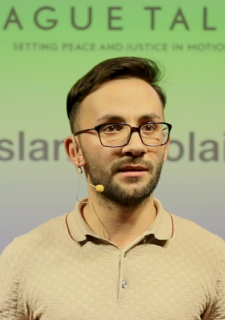 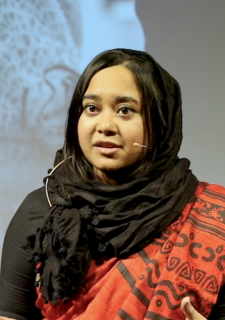 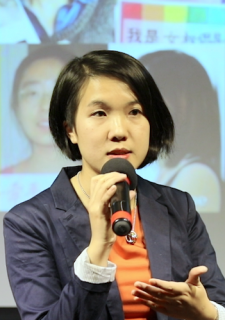 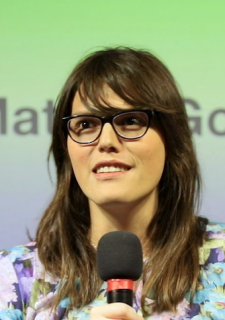