On Sunday 18 April 2021, you are kindly invited to join our musical tribute, Hymne des Nations, to the invaluable work of the International Court of Justice.

Sustainable peace can only be achieved through justice. For the past 75 years, the rulings of the International Court of Justice (ICJ), with its seat in the Peace Palace in The Hague, have facilitated the peaceful settlement of international disputes. Sunday 18 April marks the 75th anniversary of the ICJ.

The world is a safer and more prosperous place thanks to international cooperation. As music connects people, countries, generations and cultures, music is also one of the best ways to spread this message. This event marks the end point of a one-year long musical journey called #UnitedMusic75. The aim of this one-year challenge was to show solidarity and highlight the convening power of music for a common cause: Peace through Justice.

Settle in for a spectacular Concerto for harp and orchestra by Residentie Orkest The Hague under the direction of Vincent de Kort and harpist Lavinia Meijer live from the Museon. Composer Jaap Nico Hamburger incorporated the thematic material into the second movement to honour the spirit of the founding of the Court.

Be inspired by the personal stories of musicians Simon Gronowski and Amer Shanati. And listen to messages by Stef Blok, Dutch Minister of Foreign Affairs and Jan van Zanen, Mayor of The Hague.

Join us during this musical event and let’s unite through music!

This event is organized in collaboration with Museon (SDG House The Hague), the Dutch Ministry of Foreign Affairs, the Municipality of The Hague, the UN Regional Information Centre (UNRIC). The dissemination of the event is supported by UN Youth Impact of Leiden University and The Hague University of Applied Sciences and the United Nations association for the Netherlands (NVVN). 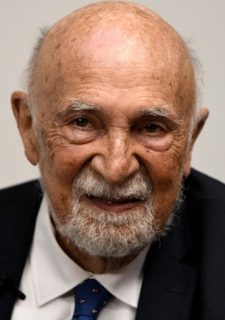 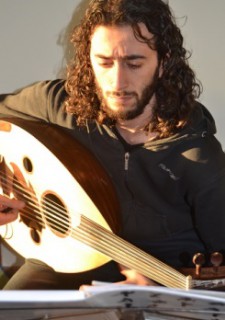