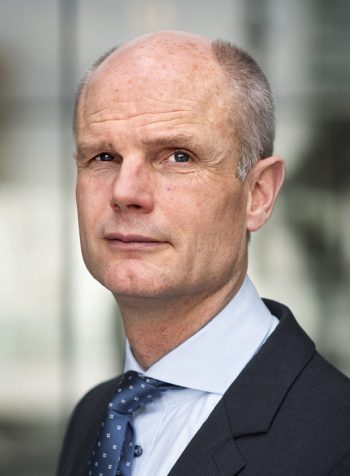 His parents inspired him to serve the community at a young age. “My mother witnessed the bombing of Nijmegen; my father was interned in a Japanese camp as a child and lost his father there. Their stories demonstrate how conflict can affect ordinary people. Preventing conflict is one of our most important political tasks.” Blok developed into a leading advocate for diplomatic and peaceful conflict resolution, and he always strives for tangible results. “As a diplomat, it is important to show others what your work leads to in concrete terms, so you can build bridges with the wider public.”

Stef Blok (1964) started his career at ABN AMRO, becoming a municipal councillor and chairman of the local branch of the VVD political party in Nieuwkoop at the age of 30, and going on to become a member of the Dutch House of Representatives in 1998. Since 2012, he has held a range of Cabinet posts, and has served as the Minister of Foreign Affairs in the Rutte III Cabinet since 2018.