How to get inclusive justice?

INTERACTIVE DEBATE – Regardless of cultural background, gender or sexual preference; People must feel protected by the legal system. This not only means that everyone is equal to the law on paper, but also that there is no single cultural norm dominating. During this HagueTalks, we hear from special speakers how they work for a more inclusive legal system, both internationally and nationally.

According to Ruth Murambadoro, the international legal system is anything but inclusive. The system therefore has limited value for people who have faced injustice during liberation struggles in Africa. She calls for more openness to alternative, local justice systems and wonders how somebodies socio-cultural environment contribute to the facets of justice aspired.

Legal consultant Christina Moreno is specialized in human rights issues in conflict-affected countries around the world. However, currently, she worries about her own country, the United States of America. How can Americans counter the discriminate policies of the White House with regard to migration?

Christina Moreno is a legal consultant and head of communications at Global Rights Compliance LLP (GRC). GRC is an international legal partnership specialising in on-the ground international humanitarian law (IHL) and human rights issues in conflict-affected and high-risk areas of the world, working with businesses and governments to identify, prevent and mitigate adverse IHL and human rights impacts. Before joining GRC, Christina worked on access to justice and social impact issues at HiiL Innovating Justice, a not-for-profit based in The Hague. 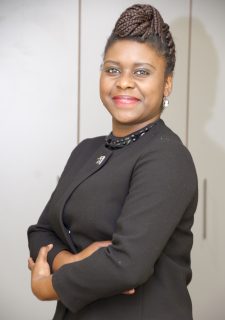 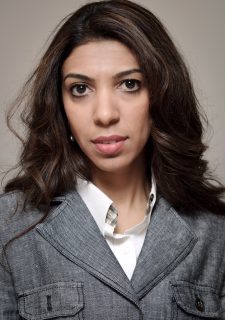 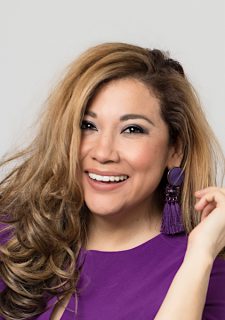