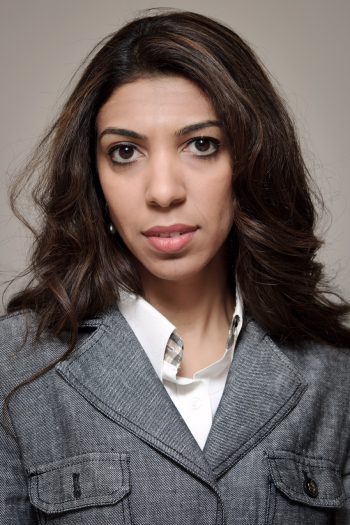 Media is inclusive and it should fight hate speech

Nazeeha Saeed, seventeen years of experience in journalism and broadcast media. Working in print, radio and TV media. Heavily involved in the coverage of human rights stories. Winner of Johann-Philipp-Palm-Award for Freedom of Speech and the Press 2014.