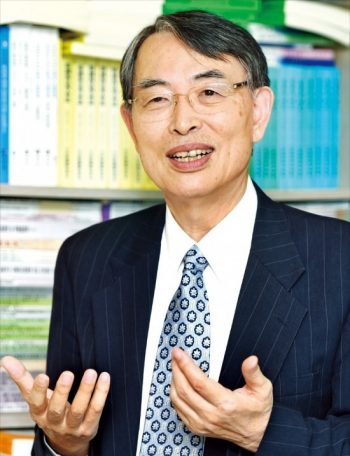 Judge Song (1941) born in Seoul, Korea, is the former president of the International Criminal court. He has an extensive practical and academic experience in the areas of court management, civil and criminal procedure, and the law of evidence. For more than thirty years, he taught as a professor of law at Seoul National University Law School, beginning in 1972.
He has also held visiting professorships at a number of law schools, including Harvard, New York University, Melbourne and Wellington. Judge Song started his legal career as a judge-advocate in the Korean army and later as a foreign attorney in a New York law firm.

He has served as a member of the advisory committee to the Korean Supreme Court and the Ministry of Justice. As such, he led initiatives to reform the national litigation system and the criminal justice system, particularly the reform of the Penal Code, the Code of Criminal Procedure, the Court Rules of Criminal Procedure, and the prison system.

Judge Song has vast experience in relevant areas of international law, principally international humanitarian law and human rights law. He is co-founder of the Legal Aid Center for Women, and of the Childhood Leukemia Foundation in Seoul, and the President of UNICEF/KOREA. Judge Song is also the respected author of several publications on relevant legal issues, and the recipient of the highest decoration of the Korean Government (MUNGUNGHWA, 2011).