How to support victims of war?

This HagueTalks is in the framework of Remembrance day, 4 May.
Three excellent speakers, Grant Dawson, working for the Nobel peace prize winning Organization for the Prohibition of Chemical Weapons (OPCW), celebrating its 20th anniversary this month; psychologist and writer Kenneth E. Miller who has worked with war-affected communities and Syrian artist Samer Al-Kadri who, as a refugee started the first Arabic bookstore in Istanbul, will share their ideas, commitment and contribution towards a safer and more just world.

At 20.00 hrs two minutes of silence are observed to commemorate victims of war worldwide.

This event is in cooperation with War Child and Humanity House.

Syrian artist and publisher Samer al-Kadri believes in the power of a good book. He fled from Damascus to Istanbul. There he set up PAGES, the first Arabic bookshop in Istanbul; a community place where young Arabs in exile can not only buy, borrow, or read all kinds of books in their own language, but also where they can meet each other, discuss ideas and escape the isolation of refugee life. Samer al-Kadri also has his own publicizing house Bright Fingers, specialized in writing, illustrating and printing books for youth, particularly those that encouraged self-expression, acceptance and understanding.

Grant Dawson currently works as the Principal Legal Officer of the Organisation for the Prohibition of Chemical Weapons. Previously, he has served as a Legal Officer of the United Nations International Criminal Tribunal for the former Yugoslavia and an Assistant Attorney General. He has published a number of scholarly works, lectured on international law, is a member of the bars of New York and Washington, DC, and earned a Juris Doctor Degree from Georgetown University Law Centre and a Bachelor of Arts Degree in Classics at Columbia College in New York City.

Kenneth E. Miller, a psychologist, researcher, and writer who has worked with war-affected communities since 1991. He currently works at War Child Holland where he develops and evaluates mental health interventions, with a special focus on Syrian refugees. His most recent book is War Torn: Stories of Courage, Love, and Resilience.

Want do something already?
Then sign the petition of WarChild and call on the new Dutch government to include psychosocial support for children as a permanent component in international emergency relief. 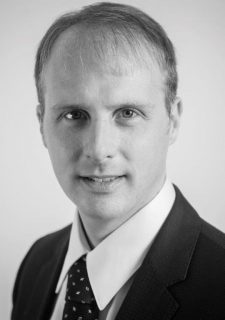 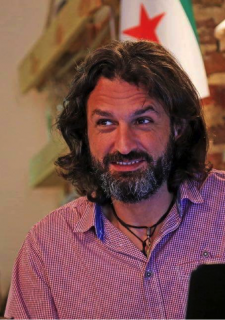 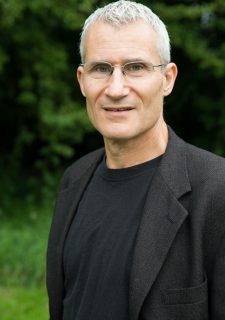