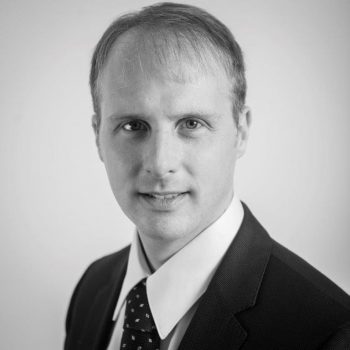 “The prevention of harm before it happens is the most effective way to help innocents who are embroiled in armed conflict. The law is a tool that can help regulate the conduct of parties to an armed conflict and can erect guideposts for what is acceptable and what is not. The law also helps us determine when to compromise and when to stand by our principles.”

Grant currently works as the Principal Legal Officer of the Organisation for the Prohibition of Chemical Weapons. Previously, he has served as a Legal Officer of the United Nations International Criminal Tribunal for the former Yugoslavia and an Assistant Attorney General. He has published a number of scholarly works, lectured on international law, is a member of the bars of New York and Washington, DC, and earned a Juris Doctor Degree from Georgetown University Law Centre and a Bachelor of Arts Degree in Classics at Columbia College in New York City.