How to support South Sudan to go from emergency to development?

Since its independence in 2011, South Sudan is challenged by conflict, instability and natural disasters. It is an often-forgotten crisis, while the population’s challenges are among the most severe in the world. Among others, South Sudan is the source of Africa’s largest refugee crisis, and 75% of its population is in urgent need of humanitarian assistance. At the same time, it possesses massive oil reserves, has vast untouched nature and wildlife, and its young population is hoping for change and development.

In this HagueTalks event, three female speakers will share their personal and professional stories about their life and work in South Sudan. They will speak about challenges and opportunities in South Sudan and their hopes and expectations for its future. After their keynotes, there will be a 60 minute Q&A on development cooperation, working in a fragile context and feminist leadership.

Moderator of the event is Benjamin Nolan who has spent the last years working on South Sudan related policy for the Netherlands Ministry of Foreign affairs.

The event is co-organised by by The Hague University of Applied Sciences, the Dutch Ministry of Foreign Affairs . It will take place at the Speakers Corner of De Haagse Hogeshool, Johanna Westerdijkplein 75, The Hague. 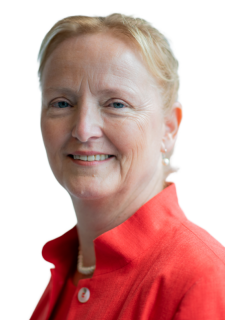 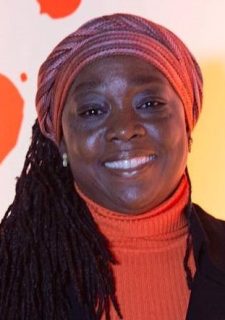 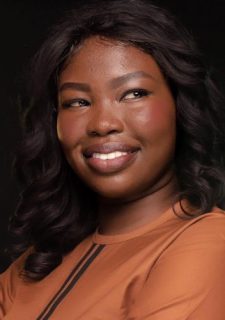