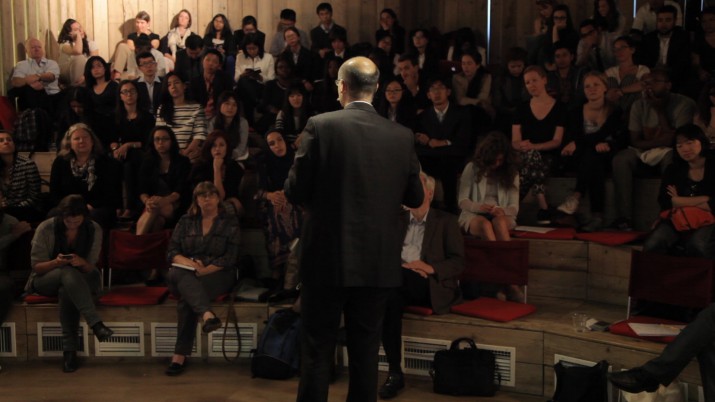 In the framework of the The Third Hague Peace Conference organized by HagueTalks partner THUAS, this Talks will be focussing on steps that need to be taken towards global peace. Joris Voorhoeve, former Dutch Minister of Defence will share his thoughts, based on his experience during the Balkan war. Maryam Faghih Imani, founder and President of the Iranian Centre for Cultural Diplomacy also shares her ideas for a future with more sustainable peace.

The first and second Hague peace conferences were held in 1899 and 1007 and led to the Hague Conventions a series of treaties that were among the first formal statements of the laws of war and war crimes in the body of secular international law. A third conference was planned for 1914 and later rescheduled for 1915, but it did not take place due to the start of World War I. A hundred years later THUAS has organized the third Hague peace conference for the new generation of students who have a keen interest in contributing to better ideas on how to improve the maintenance of peace and humanitarian law. Many students have written an essay detailing their views. The five top essayists will share their story and idea in a HagueTalks format with the world. 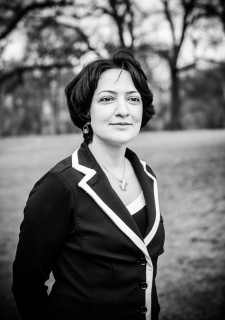 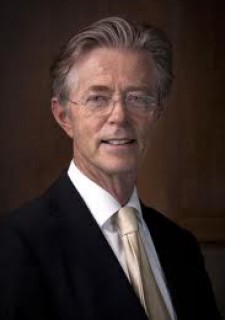 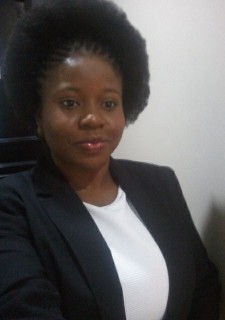 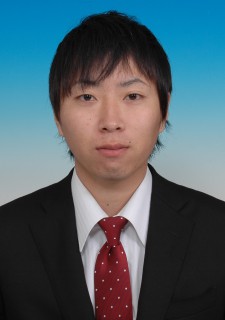 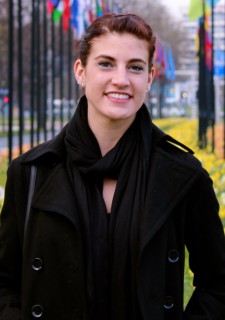 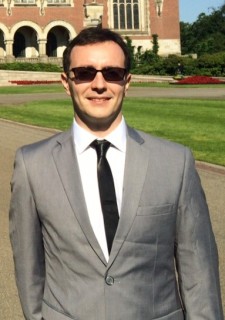 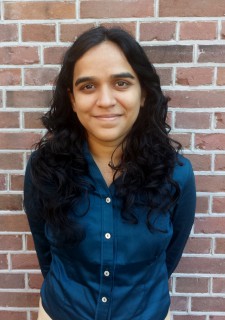 HagueTalks by Joris Voorhoeve, followed by a dialogue with the audience

HagueTalks pitches by 5 young international thought leaders on Peace, Justice and security, followed by a dialogue with the audience.

HagueTalk by Maryam Faghih Imani, followed by dialogues with the audience. Maryam is the Founder & President of the Center for Cultural Diplomacy & Development

Closure, drinks and conversations with the speakers