Peace thanks to international criminal justice. How can we do better?

INTERACTIVE DEBATE – Thanks to international courts and tribunals, suspects of serious international crimes can be persecuted. Often it is said that without these persecutions, sustainable peace is not possible. Still, international courts of appeals are the target of much criticism. They are expensive, slow and have little effect on the countries in which the crimes happened.

KOFFI AFANDE: THE POSITION OF VICTIMS

Judge Flavia Senoga Anglin has risen through the ranks from Grade I Magistrate to Judge and was the first woman Chief Registrar. She has written several papers and received the Distinguished Judicial Service Award. Furthermore, she is the Chairperson of National community Service Community.

BARBORA HOLA: OFFENDER REHABILITATION – WHAT SHOULD WE DO?

Barbora Hola is the co-director of the Centre for International Criminal Justice. She talks about the rehabilitation and reintegration of war criminals by international courts and tribunals. International criminal courts and tribunals also aim to rehabilitate their convicts. More than half of those sentenced by the Yugoslavia and Rwanda Tribunals have already been released from prisons. They do not have to acknowledge their responsibility, and can return back to their societies, often as war heroes. Is this the right approach? And is offender rehabilitation an appropriate goal for international criminal justice?

Barbora Hola is a Senior Researcher at the Netherlands Institute for the Study of Crime and Law Enforcement and an Associate Professor at the Department of Criminal Law and Criminology at the Vrije Universiteit Amsterdam. She is a co-director of the Centre for International Criminal Justice, a knowledge centre dedicated to interdisciplinary studies of mass atrocity crimes and international criminal justice (www.cicj.org). In her research, Barbora focuses on transitional justice after atrocities, in particular (international) criminal trials, sentencing of international crimes, rehabilitation and reintegration of war criminals, particularly in Bosnia and Rwanda.

Join the discussion and stay updated via our Facebook event. 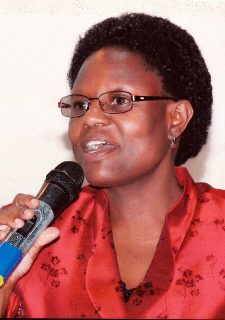 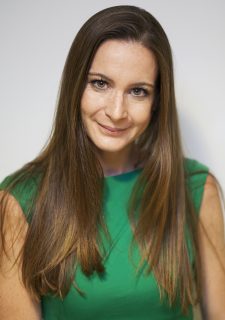 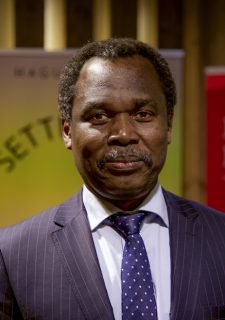