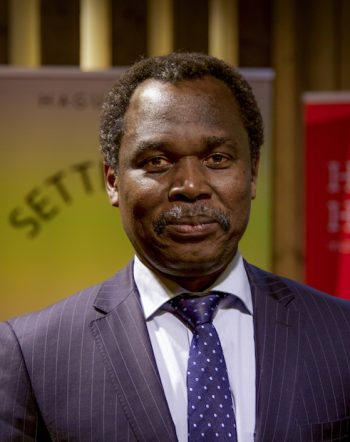 International criminal justice is breaking its own backbone, by sacrificing the interests of the victims

He talks about the apparent improvement of the status of victims from the Nuremburg and Tokyo Tribunals through to the ICC in The Hague via the ad hoc and hybrid tribunals (ICTR, ICTY, SCSL, ECCC, STL, etc.) is deceiving. The situation of victims in International Criminal Justice requires a paradigmatic shift, taking into account the diverse and cultural decisive attributes of victims in conflict settlement and resolution.