Resilience: Stories of Women standing up for Justice

Women and girls are at the forefront of transformative action for justice, building a world that works better for everyone. Societies with higher levels of gender equality are also characterised by less deforestation and air pollution, lower levels of conflict, and improved health of communities. Despite this, women remain underrepresented in decision-making, and are often portrayed as passive victims of conflict and climate change rather than holders of diverse knowledge and skills. In this HagueTalks, three women on the frontlines for justice will tell their personal stories of defending freedom of speech, fighting climate in justice, and tackling gender-based violence.

This HagueTalks event will take place during the Hague Justice Week 2022 and is part of the World Justice Forum “offsite sessions” program.

Event moderator is Raluca POPA. She has worked for almost 20 years to promote gender equality and advocate for ending violence against women and girls in various capacities: as a researcher, gender advisor with UN Women and the Council of Europe and, currently, gender and law specialist with IDLO. Event opening remarks are by Jan Beagle, Director General of IDLO.

The event is co-organised by IDLO, World Justice Forum and Hague project Peace and Justice an initiative of the Dutch Ministry of Foreign Affairs and the Municipality of the Hague.

The event will be followed by the opening of the Exhibition ‘Resilience. Stories of women inspiring change’ at 5.00 pm in the Atrium of City Hall The Hague. There will be drinks and room for informal conversation with the speakers so please join! 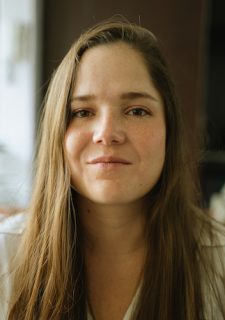 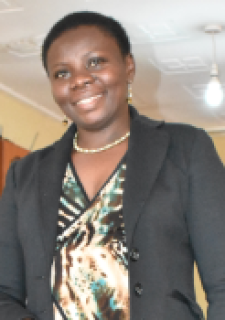