How can we make justice accessible to all?

During this HagueTalks you will hear from journalists and law practitioners about the ways that people and their communities are accessing justice. And how they are dealing with issues such as inheritance, violence, corruption, war crimes and crimes against humanity. Challenges with accessing justice can be found all over the world and certainly also in The Netherlands. What is universal about our needs for justice? And how can we create an accessible juridical system that respects this needs, without losing track of important juridical values such as the right of suspects and accused?

Zainab Malik is the moderator. Zainab is a Pakistani human rights lawyer. She has experience providing legal representation to prisoners on death row, survivors of police torture and Gender-based violence. Zainab is currently working with IDLO, International Development Law Organisation.

This HagueTalks is the framework of the visit of ten journalists from West Africa to The Hague. The event is co-organised by Humanity House. 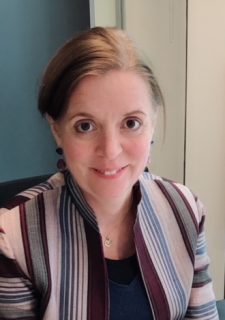 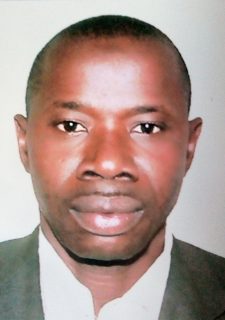