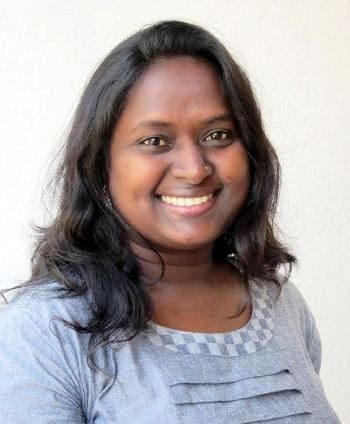 Kiruba Munusamy is an advocate practicing in the Supreme Court of India and anti-caste activist striving for the annihilation of caste through social justice. She is working against caste and gender based discriminations, caste based atrocities against Dalits, violence against women, discrimination in the academic spaces, state repression and death penalty; and supporting equality, Dalit women’s empowerment, indigenous rights, LGBTQI rights, minorities, advancement of disadvantaged groups, freedom of expression. She also works for the emancipation of Dalit manual scavengers and prohibition of manual scavenging.