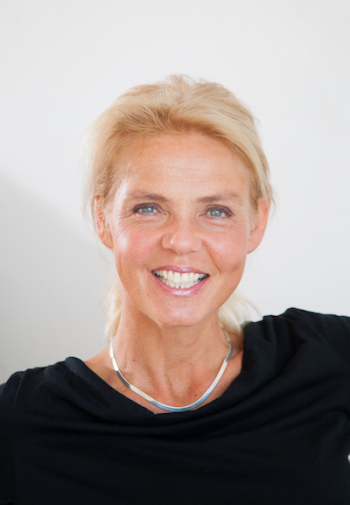 Commander Ella van den Heuvel, who is a peacekeeper herself, will speak about the role women peacekeepers play in the missions, based on her field experience.

Commander Ella van den Heuvel joined the Dutch Armed Forces in 1998 after she got her masters degree in Educational Technology at the University of Twente. Ella had a pioneering role as an early Gender Specialist in the military and in 2009, she was the first NATO Gender Adviser in the mission (ISAF) in Afghanistan, where she served twice. Ella recently returned from the UN Mission in Lebanon (UNIFIL) where she served again in the role of military gender adviser.