Five years on: How are women in the Yazidi community rebuilding after IS?

It’s been five years since the Yazidi community of Iraq was attacked by Islamic State (IS). On August 3, we will commemorate the attack with a special event at Humanity House where two brave women will share their personal stories about how they have been fighting for a better life for Yazidi women.

IS fighters attacked the Yazidi community in Iraq leaving many men murdered, and thousands of women and children kidnapped, sold and abused. Five years later, the IS terror in Iraq has still left deep scars on the community. Many of the women who escaped from the IS fighters, or were liberated, still live in tented camps in northern Iraq. These camps were designed to be only temporary, but are still occupied. There is a shortage of everything, and temperatures range from 50 degrees in the summer to well below zero in the winter.

During these HagueTalks we will commemorate the attack on the Yazidi community by considering the current plight of Yazidi women in Iraq. We will hear personal stories from three very brave women: Layla, Kazheen and Behar. Layla was held prisoner by IS for three years. She wrote a book about her experiences, entitled Layla and the Night of Pain, to attract the attention of the international community. Through her organization EMMA, Behar offers psychosocial assistance to women who are victims of IS. Yazidis who live in the Netherlands will share their culture through food and music. In addition, the Hivos exhibition ‘Dare to Dream: Five years after the attack on the Yezidi community’, can be seen.

Moderator of this event is Leila Prnjavorac from Bosnia-Herzegovina.

This programme is co organized by Hivos and Humanity House to highlight the current plight of Yezidi women in Iraq.

In order to raise awareness for the current plight of Yazidi women in Iraq, Hivos is presenting the exhibition ‘Dare to Dream: Five years after the attack on the Yezidi community’. The photographer is Seivan M. Salim from Iraq. The exhibition is on show at Humanity House from 3 August. 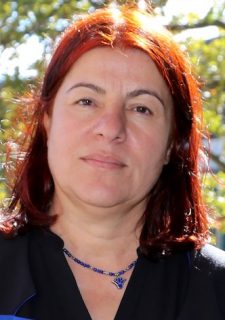 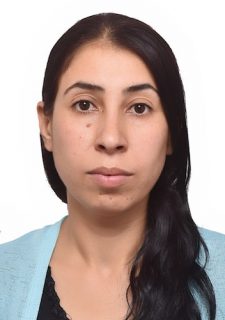