Play Women a role in Media in the MENA region? 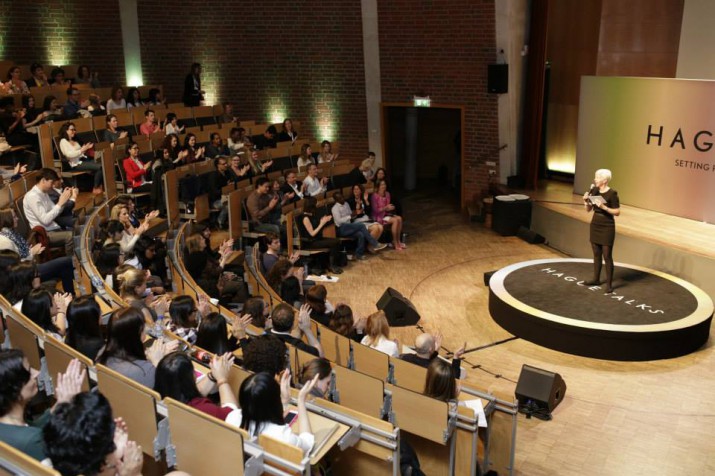 Women in the media in the Arabic region: how about their role? That will be the central question during these HagueTalks. Are there enough women involved in the Arabic media? And how do social media influence the life of women in this region? Two inspirational female journalists from Libya and Jordan share their personal stories.

Where the Arab Spring previously dominated the news, today Syria, ISIS and terrorism prevail. How have these social changes and events in the Middle East and Northern Africa (MENA-region) influenced the role and position of female journalists?

As with every Hague Talks, the audience is encouraged to participate in the discussion. Furthermore, we welcome special ‘Female Change Agents’ from the MENA-region, who are currently in The Netherlands on invitation of the Dutch Ministry of Foreign Affairs.