Marisa Gerards, Ambassador of the Kingdom of the Netherlands in South Africa, Fadia Williams, president of the United Nations Association South Africa, and Zaheer Laher, Director International Coordination at the branch of Global Governance and Continental Agenda, will reflect on the discussions.

Layla Kimmie is the moderator of the event – She won New York Diplomacy Award for her debating skills and is currently studying Law at the University of Cape Town.

The event will take place in the Women’s Jail on Constitution Hill, Johannesburg. Constitution Hill is a living museum that tells the story of South Africa’s journey to democracy, and therefore this venue fits the event perfectly. The site is a former prison and military fort that bears testament to South Africa’s turbulent past and, today, is home to the country’s Constitutional Court, which endorses the rights of all citizens.

The Hague Talks in Johannesburg is a collaboration between the Dutch Embassy of the Netherlands in South Africa and the United Nations Association South Africa (UNASA). 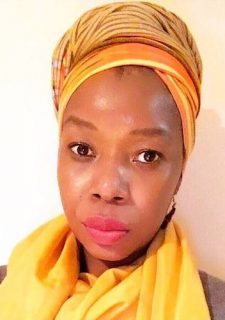 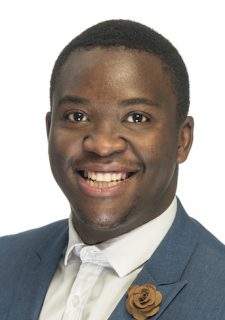