The UN, local communities, and youth – How can we stop climate change together?

We are rapidly approaching the United Nations Climate Change meeting Cop26. The pressure is on many states and organisations to come up with new measures and promises to reduce their carbon emissions. And to provide support for those countries most likely to be affected by our changing climate.

“Blah, blah, blah” – as Greta Thunberg has said governments are full of “empty promises” and “words that sound great but so far have not let to action”, while carbon emissions are on track to rise by 16% by 2030. They need to fall by half to keep global heating under the internationally agreed limit of 1,5C.

At this HagueTalks speakers from the frontlines of the climate crisis will explain how they are working with or on behalf of the UN to make things happen. How did these partnerships set things in motion in f.e. climate justice demands? Or protection of wildlife and rainforests? And more important: how can you partner with the UN to make a real impact?

During the Just Peace Month, the first ever Just Peace game took place. Deividas Kumelis, captain of the Hague Royals basketball team and Saskia Bruines, deputy mayor of the Hague, will open this HagueTalks event to underline the importance of new actors joining the ecosystem of peace and justice in the Hague.

Event moderator is Hajar Yakoubi. Former UN Youth Representative worked on topics related to Human Rights and Security but also on issues related to the Climate Crisis, Polarisation, and more than anything: Youth Participation. Her personal goal is to get more young people included in places of decision making in politics.

This HagueTalks which is also the closing event for Just Peace Month 2021 #JPM21, is co-organised by Dutch Ministry of Foreign Affairs, Municipality of the Hague and Humanity Hub. 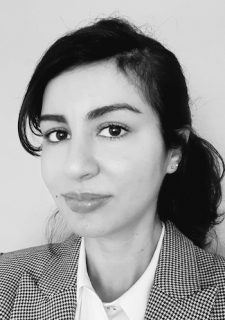 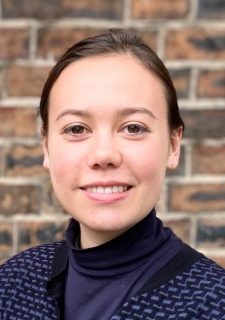