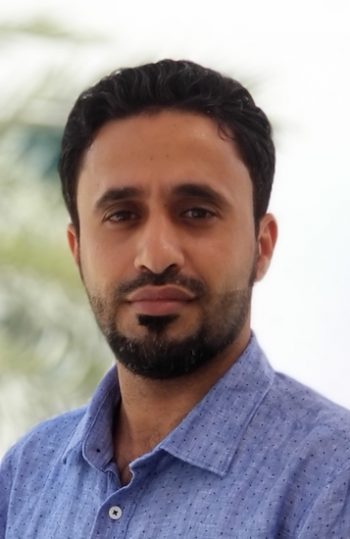 See Yemen's youth as partners, not as perpetrators of violence.

Yazeed’s work seeks to empower youth and build their capacities. He believes that the power of their reselience, strength, enthusiasm, and innovation can help in transforming communities into a more peaceful and developed ones. So, by working with youth and for youth he helps them unleash their potentials and their positive energy in a way that helps them lead the change in our country.

Young people in Yemen should be seen and perceived as partners not as perpetrators of violence. In times of distress and armed conflicts the majority of young people play positive roles in their communities but what they do is often overlooked. The political elites often tend to overlook the great work of young people so that they can use them for fueling the conflict.

Yazeed Al Jeddawyis a Yemeni youth advocate and project coordinator at ​Youth Without Borders Organisation in ​Yemen​, where he is deeply involved in youth-led movements and initiatives that illustrate the positive role youth play for change, peace, and development.