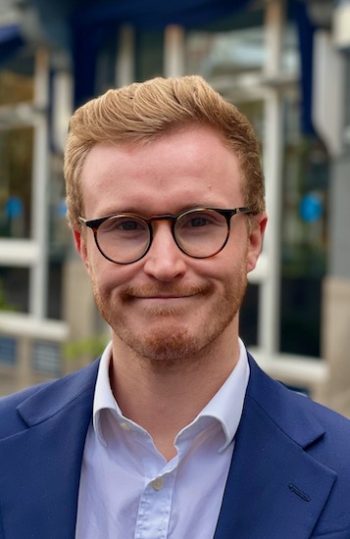 “How we define the European identity has real-world implications, especially in the context of a question that has been posed increasingly frequently since the 1990s – ‘where does Europe end?’ As a British national, since 2016, I have been forced to consider seriously what it means to be European. Whilst my European Identity was something that I had taken for granted, many of my compatriots clearly felt differently. An understanding of a European identity, which is inclusive of and compatible with the myriad identities held by those that live here, is essential for European cohesion, solidarity, and – ultimately – peace.”

William Murray is senior editor and co-ordinator for LINKS Europe – a foundation based in The Hague promoting the peaceful resolution of conflicts and a secure and prosperous Europe, in friendship and solidarity with its neighbourhood. He was educated at the University of Leiden (MSc in Political Science with a specialisation in Nationalism, Ethnic Conflict and Development) and the University of Leeds (BA in International Relations).