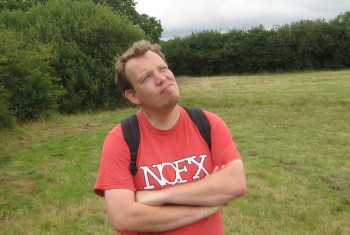 Editor-in-Chief at The Cartoon Movement

Tjeerd Royaards is a Dutch editorial cartoonist living in Amsterdam. His work appears in Dutch dailies, and internationally in magazines and newspapers in France, Germany and Switzerland. In 2010, Tjeerd received a Citation for Excellence in the United Nations Political Cartoon Award, and in 2014, he won 2nd prize at Press Cartoon Europe.

Tjeerd is also Editor-in-Chief of Cartoon Movement, a leading global platform for editorial cartoons and comics journalism with over 300 contributors from more than 80 countries.