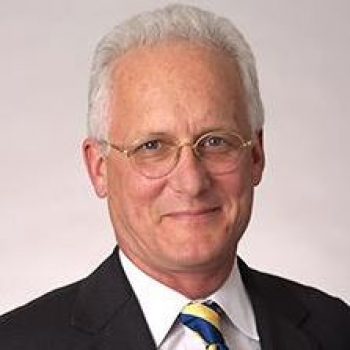 J. Stephen Morrison talks about a deliberate violence against the health sector in wars that has roots in 1980s, but has accelerated in the age of Syria, Yemen, and counter-terrorism, post-9/11. It destroys lives and health infrastructure, induces mass flight, and shreds the Geneva Conventions. The challenges now is to figure out what can be done to reverse this deeply disturbing trend.