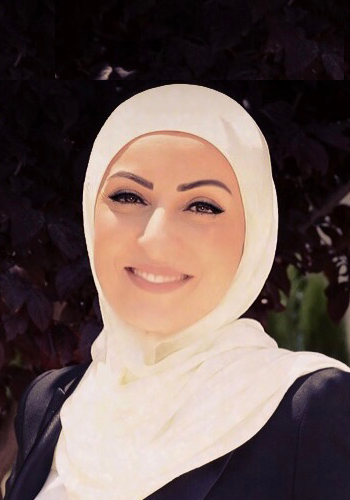 There is no limit to what we as women can accomplish

Sewar was raised in a family that believes in equality and equity, while facing traditions that stand in the way of women’s rights. She is now dealing with challenges in her job to prove that women can make a change.

Sewar Mahmoud Alrashdan is a highly regarded judge at Amman Magistrates’ Court and one of the few female judges in Jordan. She currently holds the position of Chair on a number of legal committees. Ms. Alrashdan initiated a gender equality team within the judicial council to increase the support for female judges, and is an advocate for women in leadership positions. She is also the author of a number of legal publications focusing on women’s economic and social rights.