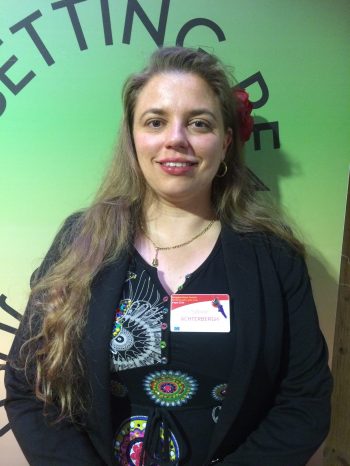 Sabine Achterbergh is chairperson of the Dutch Association of Sinti, Roma and Travellers. As Sinti herself has been advocating for the rights of Sinti, Roma and Travellers since she was ten years old. She has been the voice of this community in numerous international conferences at the European Union, United Nations and elsewhere. She addressed the Roma Summit, in the presence of then European Commissioner for Justice, Viviane Reding and many other representatives from different countries.