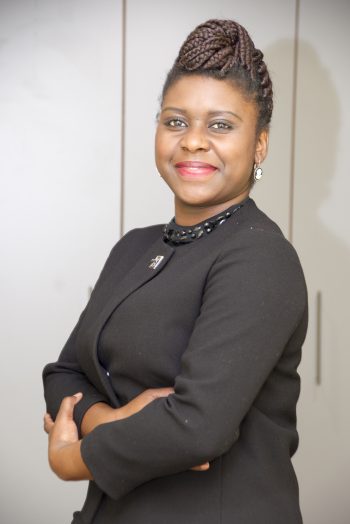 For my people, Justice is not lip service, it is a doing word which means kuenzanisa zvakaringana (retaining the balance).

Zimbabwe gained independence in 1980 through British-led mediation talks. Many Zimbabweans had anticipated that the new government would offer redress to the many victims of the liberation struggle who had suffered horrendous atrocities at the hands of both the Smith regime and the liberation movements. Instead, the newly elected Prime Minister Cde Robert Mugabe chose to ‘let bygones be bygones,’ a proclamation that has cost the citizens a critical moment to do kuenzanisa zvakaringana. This dreadful misgiving gave birth to pseudo-justice, but now, three decades later the skeletons of the past can no longer remain silenced.