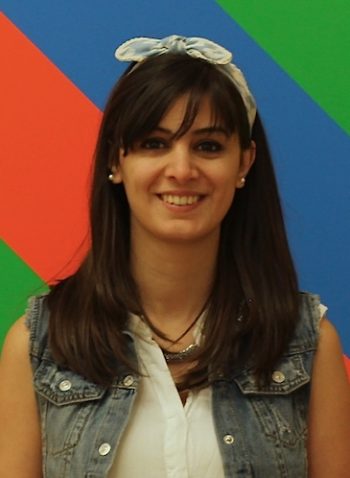 Yemenis want to be heard, the world should know their reality & dreams!

Ruba Mimi’s talk will take you to the war torn Yemen to meet young people and get to know their realities and dreams. The talk will tell the story of the Yemen Youth Panel, digital media platform where young people connect, dialogue and share their stories.

Ruba Mimi is the Middle East regional manager at RNW Media, where she leads programs using digital media for social change in Syria and Yemen. In 2016, she shepherded a campaign in Yemen that resulted in shifting young people’s opinions about armed groups and weapons. Prior to joining RNW Media, Ruba spent a decade working as a TV journalist in Palestine, producing tailored media for young people tackling social and political issues.