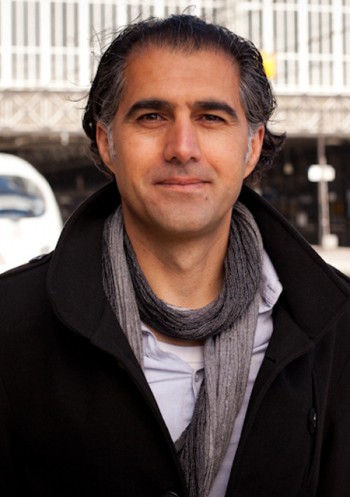 FILM “The power of women in the Kobani warzone” Will these fighting women after the war with IS continue to fight against male macho culture? Or will they fall back into their old patterns, like being a housewife, having children and serving their husbands?

Reber Dosky is a Kurdish / Dutch filmmaker, who studied directing at the Dutch Film and TV Academy in Amsterdam. In third year of his studies he created the film ‘My happiness in Auschwitz’ who was selected by a number of international film festivals. Reber shows in his films short stories of human relationships and puts them in a broader social context. At this moment he is filming a documentary about the power of women in the revolution of Kobani. The film also shows the reconstruction process of the city of Kobani and the role of the ‘new women’ in the Middle East.