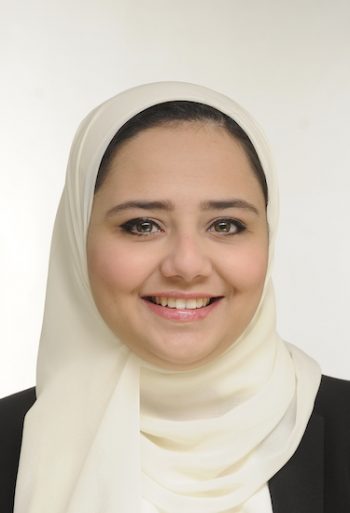 A right is never lost since someone strives to claim it

“I believe in the importance of having women judges and its impact not only on law students but also on the generations as well as its importance in strengthening the rule of law, impartiality and independence of the judiciary.

I started Her Honor Setting The Bar Initiative to combat the discrimination against Egyptian women to be judges. Though, there are still sociological arguments always invoked to deny such a right from one hand. On the other hand, women judges indeed has indispensables impact on the rule of law and the vision of the female generations.”