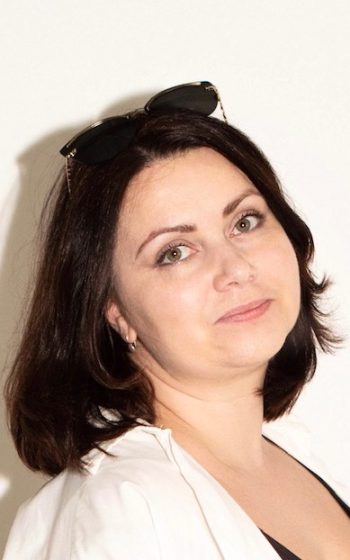 Oksana Kovalenko has worked with the Babel online news site since its launch in Ukraine in 2018, covering politics, war, law enforcement, and war crimes. Since school she’s been interested in politics, so found herself in political journalism after graduating from the Institute of International Relations of Kyiv National University in 2002. She then worked for 14 years for Ukrainska Pravda, one of the leading Ukrainian internet media projects. where she wrote news, was an editor, headed the news department, wrote articles about politics, war, law enforcement and the courts. Deciding to find out if there was life outside the Ukrainska Pravda she came to Babel, and meanwhile got a bachelors degree in law in 2021.