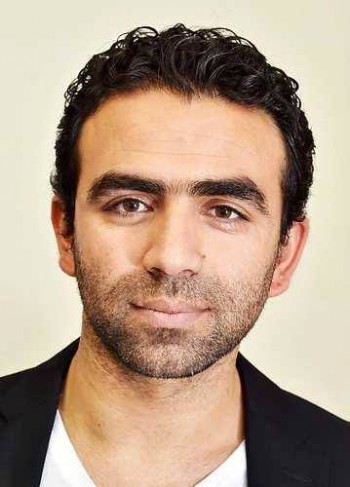 Ofran Badakhshani is a former refugee from Afghanistan and fled to the Netherlands. Here he studied political science and philosophy, and he is still works together with the VU (Free University) and UVA (University of Amsterdam).

Ofran is chair of the Afghan Youth Organisation Khorasan; this organisation does not only operate in the Netherlands, but also in England, Belgium, France and Germany. Ofran is focused in the human rights sector; his organisation’s activities are not just limited to the Afghan people, but they have also had activities with the Iranians, Somalians, and Moroccans.

His friends would describe him as: creative, passionate, motivated and more. In the future, Ofran hopes to win the Nobel prize for literature and one day to become the president of Afghanistan. He wants to be a voice for the oppressed people in this world.
That was the first one, for Ofran Badakhshani