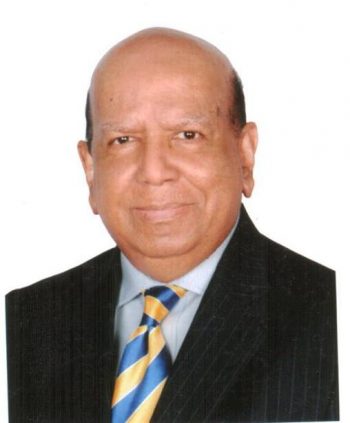 President of Bangladesh Institute of Peace and Security Studies

Major General Anm Muniruzzaman (Bangladesh). President of Bangladesh Institute of Peace and Security Studies. He is also the Chairman of Global Military Advisory Council on Climate Change. In this capacity he has worked extensively on security implications of climate change. His writings on climate security issues have also been published widely. Earlier this year he briefed the UN Security Council on security implications of sea level rise and has also spoken at US Senate briefing on climate security. He was also named in Climate 25, a global list of strategic voices on climate change.