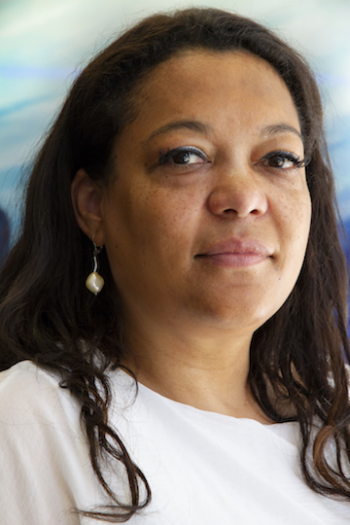 To App or not to App? That’s no longer a question!

Nowadays we use apps for everything and everyone. But have you ever considered what that means, in a privacy and cyber security way? Innovation does not always lead to progress, on the contrary.  To App or not to App? Now that breached apps are all out there, that’s no longer a question! Be aware and be very careful about the apps you use!

Bits and bytes fascinated Mary-Jo de Leeuw ever since she got a Commodore 64, back in the 80’s. What followed in the next 25 years, was much, much more (digital) toys and the “investigation” of it. But this toy story doesn’t end by “a doll on a payroll”. Nothing whatsoever. It is therefore not surprisingly that Mary-Jo founded the Dutch think and do tank Internet of Toys where scientist, toys manufacturers and politicians meet and discuss the breaches within connected toys and also the lack of privacy and legislation loops within it. You’ll find out that her nickname ‘Mario’ appeals to the imagination because of her Nintendo “addiction”. Mary-Jo and her team made headlines in Holland when they disclosed several major vulnerabilities in toys connected to the internet and in the most frequently used Apps.