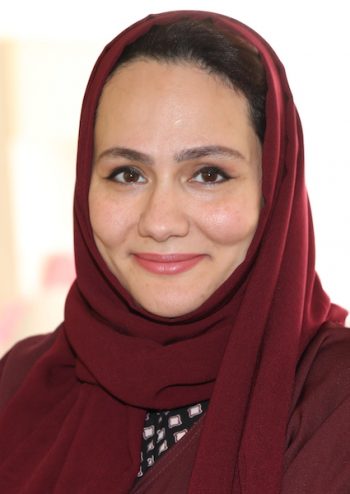 Women need women in thier lives

“At SHEWORKS we focused on humans and thier stories as well as thier businesses. We have focused on women because we believe they represent half of the community and brings up the other half. And because everyone matters and together we build the economy and civilisations.”

Maha Shirah talks about how in 2013 she was looking for a place where to join and meet other startups, but such place didn’t exist. So she created it and called it SHEWORKS. It is a business hub for women in Saudi where a woman can work, meet and evolve. It is designed by women for women.

Maha Shirah, from Saudi Arabia. Maha is the founder and CEO of SHEWORKS, a business hub for women. She is on a mission to help other female startups achieving their goals through advisory, consultancy, and networking.