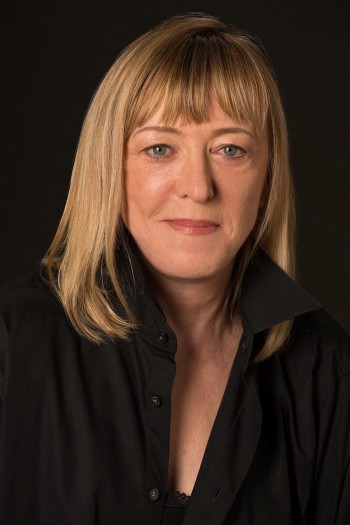 “Where is humanity going if some people think it's OK to cede the power of life and death of humans over to a machine?"

“People keep saying that it’s inevitable. Nothing is inevitable. It’s only inevitable if you sit on your butt and don’t take action to stop things you think are morally and ethically wrong.”

Drone creation can result in a whole system change in the way warfare is conducted. A handful of individuals came together to raise awareness about the need to prohibit them, demonstrating how small groups can make big differences. Nobel Peace prize winner, Jody Williams gives an inspiring speech, encouraging the audience to volunteer their efforts towards making the world a better place.

Jody Williams was awarded the Nobel Peace Prize in 1997 for her work toward the banning and clearing of anti-personnel mines.Since her protests of the Vietnam War, she has been a life-long advocate of freedom, self-determination and human and civil rights. She recently launched a campaign to pre-emptively stop killer robots. Her new memoir on life as a grassroots activist, My Name is Jody Williams:  A Vermont Girl’s Winding Path to the Nobel Peace Prize was published in 2013.