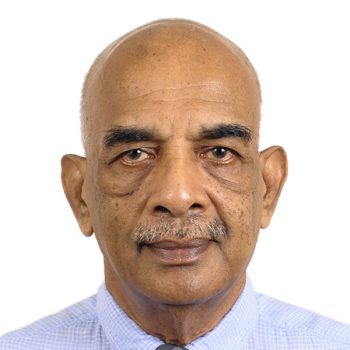 Subversion of democratic political space is a threat to pluralism

“Sri Lanka’s democracy has suffered a severe set back in its existence as a young democratic nation. It has faced three-armed insurrections since independence. Still the issues that gave rise to these uprisings are unresolved.”

Mr. Dayapala Thiranagama have an MSc. in Social Policy, London School of Economics, and MSc. in Rural Development Planning, AIT, Bangkok and BA in Geography from University of Kelaniya. In 1989, he had to leave Sri Lanka after the assassination of his wife, Dr. Rajani Thiranagama. Dayapala is a political activist and a frequent columnist at Ground views.