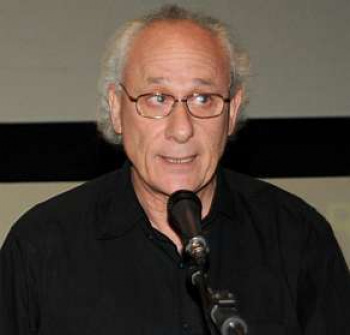 How you relate to the grief of others?

Documentary maker Chaim Litewski worked as a media producer for the United Nations from 1991 to 2016. In this role he has exposed hundreds of conflicts, humanitarian disasters and human rights around the world, including the war in Yugoslavia and the genocide in Rwanda. What has he learned about during that time about how you relate to the grief of others?