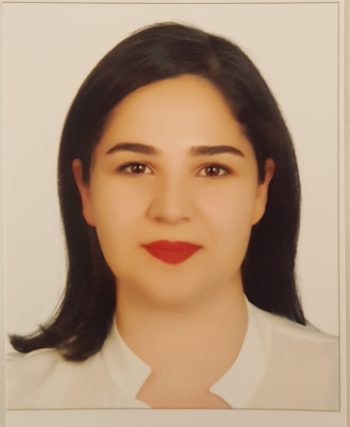 Her talk will we about the problems, violence and discrimination faced by women and LGBT+ people on a daily basis in Turkey and our experiences on how we struggle against gender based violence through law, as a lawyer and human rights defender.

“ (…) 27-year-old female teacher Gülşah Aktürk complained about threats from her ex-boyfriend and asked for offical help from the Governer. Tthe only answer she got was: “at worst you will die, you cannot escape from death” On 6th of December 2012, she was killed by her ex-boyfriend despite her complaints. This is one but not the only example of the general and discriminatory judicial passivity in Turkey, which also proves that despite the fact that women’s and LGBT person’s lives are in immediate danger, authorities continuously fail to take sufficient measures to protect their lives. We, as human rights lawyers, first, try to keep them alive and then help them to become independent, equal and fearless again.”

Since 2014, alongside Ass Prof Serkan Koybasi, she has been preparing the online blog Anayasa Gundemi (Journal of the Constitution) focusing on developments in human rights law and constitutional law. The same team is organizing a competition on hypothetical individual application to the constitutional court between universities which is supported by Raoul Wallenberg Institute.

She has been particularly involved in works related to cases concerning serious violations of fundamental rights and freedoms against especially women, LGBT+ people, Kurdish people and human rights defenders.