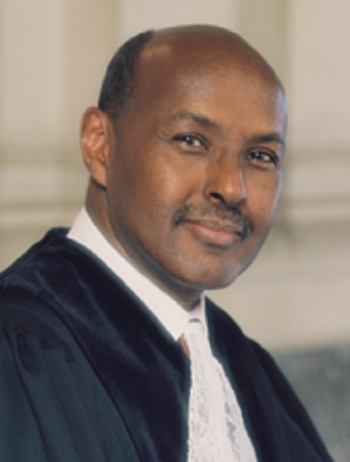 The President of the International Court of Justice